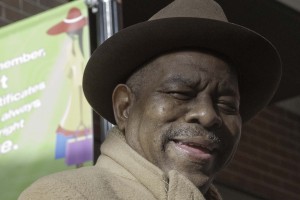 The membership of the City of Spokane’s Use of Force Commission is now complete. Ivan Bush, equal opportunity officer for Spokane School District 81, and Susan Hammond, director of outpatient and psychiatric services for Spokane Mental Health are two of the members.

The purpose of the commission was originally to investigate the use of force by police in the Otto Zehm case. Chair Martin says the the commission will now also review police procedures and training and civilian police oversight.

See the Spokesman Review article of January 25, 2012 for additional details: