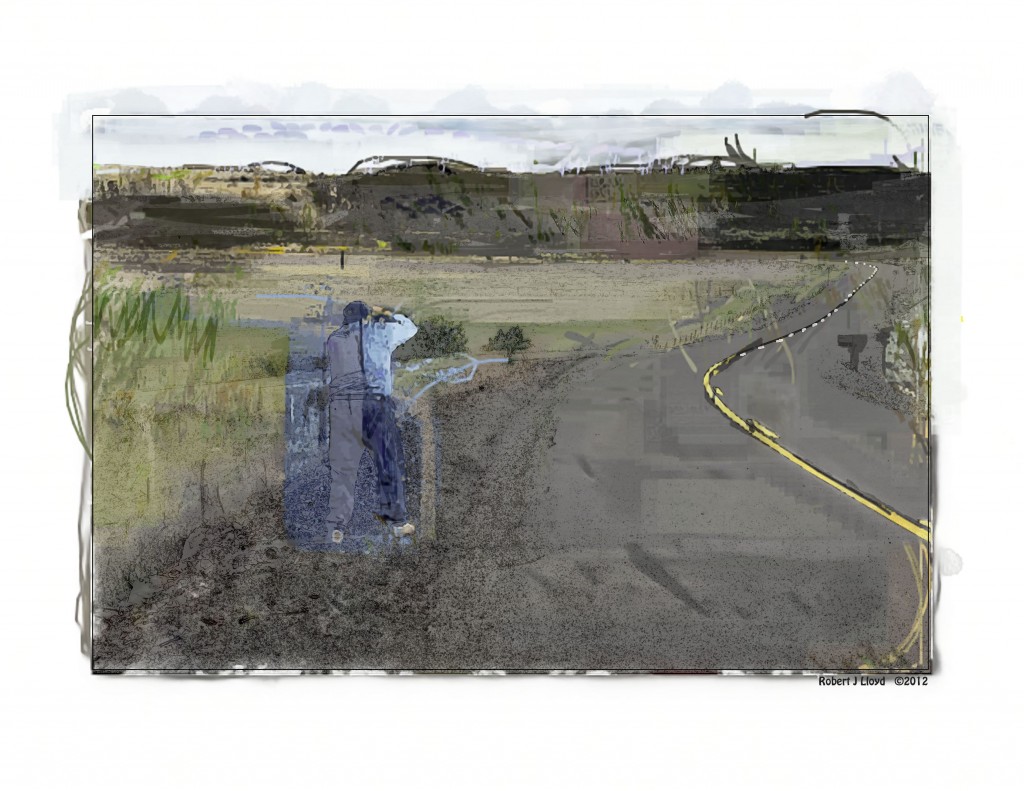 This election cycle has produced an angry red state blue state screaming match, where the middle of the US seems to hate both coasts, while the coasts deride and demean the values of those in the middle American states. So, I have an observation:The coasts are the most populous areas of the country, and how did they gain that distinction? Through the migration of the people who lived in those Plains states to either of the Coasts. This migration started during the Depression and continues today. A brief review of these changes might prove useful in providing some discussion points.

I will use the example of California as I am from there and know its population changes first hand.

In 1900, the population of California was, 1,485,000, by 1950 the population had risen to, 10,586,223, about a seven fold increase. This increase was due to a number of factors: The Depression, the Dust Bowl, WWII, and the idea that California was the land of sunshine and opportunity.

By 1970, the number of residents had risen to, 19,953,134, or close to doubling in just twenty years. When I moved away, in the late 70’s, the number had moved up to around 22,000,000. Today there are about 40,000,000 people who call California home. All of this later increase (post 1950) came about because California is seen as a beacon for a great many people; providing opportunity, and a more liberal, accepting place that allows for racial and religious and lifestyle differences to coexist with a minimum of friction.

Now, where did all of these people come from? Most of them migrated from the middle of the country. They are the children and relatives of the very people who deride and discount them today. This seems to me to be more than a little absurd. By the simple act of moving their location, they have become the enemy, the other. Are these people now seen as turncoats to the cause? What cause? Meanwhile, those new coast residents are now trying to shout down the very people they came from originally. This is funny, ludicrous and a bit sad.

Over the last thirty or so years, Californians have moved out of state; moving to Oregon and Washington in large numbers, resulting in those states becoming more liberal and more prosperous. When I moved to Spokane, I was met with several people who commented that since I was from California, I should move back there. After hearing this enough times to become annoying, I responded that I would, if they could get the million or so Washingtonians who had moved to California to move back to Washington. I didn’t move back, so I guess that the deal is off and they won’t move back either.

It does seem unfortunate that we are unable to remember that we all come from similar places and that we all live in one big place. We are so much poorer without each other.