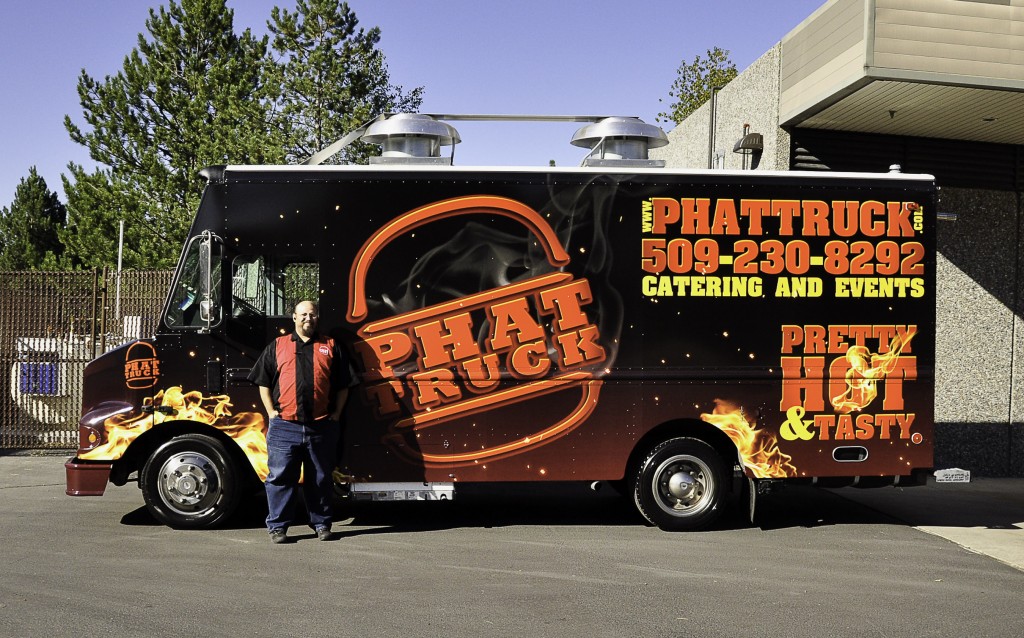 We’ve all heard about the dream. Now let’s see what Dr. King said about how to realize a dream, practical steps toward becoming independent and self sufficient so we can accomplish our goals and make a better place for ourselves, our families and our community.

This article examines Dr. King’s “Letter from a Birmingham Jail”, and shows how the principles he exhorts can be used to develop and sustain entrepreneurism. Like King’s strategies for desegregation in Birmingham and elsewhere, successful entrepreneurism also begins with a plan. Foremost and most important should be:

Dr. King’s greatest contributions come from his work as an orator, a civil rights activist, and his  continued positive impact on society forty years after his death. However, generally speaking, his influence on humankind and our culture is much further reaching than at first glance. He is most remembered for his “I Have A Dream” speech, but it is his lesser-known “Letter From A Birmingham Jail” that serves as a genuine manual on how to fire up your entrepreneurial spirit. It is from here that you can gain some key insights on how to be a successful entrepreneur. He brings a new level of understanding to starting a business correctly or moving an existing business to the next level as he explores and discusses strategies on implementation and effectiveness.

Dr. King, in his Letter, outlined the five planning phases necessary to open any door and turn an idea into reality.

Dreams
Birmingham, Alabama authorities arrested Martin Luther King for ignoring an injunction against leading protests. While in jail he started to write a letter to the black community to explain his role as a civil rights leader and to the leaders of the white clergy that criticized his activities.

Dr. King started his plan with the first critical step. He provided a description of the problem (segregation laws and discrimination) and why his approach was best (non-violent demonstrations). The Letter stated when you should begin seeing results (immediately). Giving dates to your dream is imperative. Rev. King expressed the urgency, stating, “We have waited 340 years for our constitutional and God-given rights . . . We’ve taken about all we can . . . The status quo cannot continue.”

Like King, you must write down your dream. Studies have shown written goals have a greater chance of being realized than non-written goals.Three questions must be answered:

The Letter clearly gave the readers a narrative picture of the sunlight behind the door, one that others could see and agree to join by helping to open the door. Your plan must do the same if you have any intention of creating a working business.

Opportunities
Next, outline the reasons your dream is reachable. Below are some of the reasons King believed that his dream was possible.

Where are your opportunities? List the reasons that the industry, target market, your product’s strengths, your competitor’s weaknesses, and/or your personal experiences make your dream possible. Explain that it is a door that can be opened, not a wall that is keeping you from your dream.

Obstacles
After listing opportunities, the next phase is explaining what obstacles must be overcome. A summary of those in the Letter are:

What are your obstacles? Be honest about the reasons why you are facing a closed, locked door. King did not sugar coat the facts about the challenges. You should not either; it will only hurt you in the end.

Resources
Martin Luther King, Jr. used several resources. Some of those were:

There are basically six resources available in any business: human, natural, capital (plant, property, & equipment), financial, information, and your time. Whose resources are you going to use as keys to unlock the door?

Steps
After the public dissemination of the Letter, King and his followers began their boycotts, marches, public forums, and other methods to create tension. The Letter clearly laid out the steps of how passive resistance works.
How are you going to take the steps necessary to open the doors by building on your opportunities, addressing your obstacles and utilizing your resources to reach your dream?

The best analogy to describe the “Step” phase of planning is the use of a navigation system when traveling. You must enter in your ending point (your dream) and your starting point (the opportunities and obstacles). The navigation system, as a series of several resources (human, capital, financial, information, and time) presents you with step-by-step direction. Of course, a navigation system does not give the steps in alphabetical order or random order. That would be useless. Steps need to be in priority order.

Many people go on a trip without planning—just get in the car and start driving. “I’m not lost,” says the non-planning traveler, “I just made a few wrong turns and do not know where I am right now.” How many wrong turns can you afford to make with your business? Martin Luther King, Jr. knew that the civil rights movement could not afford to make many wrong turns and become lost. He developed a plan. Entrepreneurism is more than just a good idea. True entrepreneurs convert needed innovations into reality.

II Planning in Seclusion
The second major principle on entrepreneurism from Martin Luther King is he did not write his plan in the busy-ness of the day. As the title of the Letter suggests, King wrote it while in a Birmingham jail. Local police arrested King for ignoring an injunction against leading protests. He was placed in solitary confinement for days.

At the time, King’s imprisonment was an unfortunate circumstance. Looking back today, it was fortunate. Would this document have been written if King was not forced to be alone for days? Could it have been done around his busy day of speeches, meetings, and protests? We will never know. The Letter had such a significant impact on the civil rights movement, it is hard to imagine what would have happened without King’s plan.

“Some people hope, others plan; failing to plan is planning to fail.” Are you truly dedicating the necessary time and focusing on your business’s future? We are not suggesting that a successful entrepreneurial plan has never been written around someone’s busy schedule. But we are suggesting that a plan cannot be an afterthought. It is so critical to success that one must dedicate the time to review, reflect and rejuvenate from the outside looking in at the business.

Each year, set 3 to 4 days aside for the purpose of transforming your business. Hold a retreat. Spend time on the following:

III Building With Your Altitude in Mind
When Dr. King wrote his “Letter from a Birmingham Jail,” its purpose was not just a plan to open the Doors for Birmingham’s black community. He wrote the document to last beyond Birmingham, beyond ending southern segregation, beyond the civil rights movement. The words were written to present a manual for passive resistance for any cause. The Letter has value, as we have demonstrated, for many purposes.

This did not happen by accident. King, in our opinion, had this long range intention in mind. He wanted the Letter to last past the immediate need of Birmingham. Yes, King took it one step at a time, but as he wrote he was looking at its highest usage.

Every small business has three potential altitudes. The first peak is creating a “Good Company”; the owner is attempting to become “self-employed.” The business provides enough money to meet immediate financial obligations. Owner draw from the business equals the amount received from a job working the same hours.

The second peak is developing a “Great Company,” in which the owner is able to be away from day-to-day functions of the business and its compensation is greater than their time in the business.
Peak three is building a “Lasting Company,” being absolutely free. All business functions can be duplicated without the entrepreneur’s direct involvement. The business can last for another generation or for another owner.

Have you selected your altitude and are you building with that altitude in mind? If you desire to become a true entrepreneur, and obtain the true prize of freedom, it requires working on the business, not in the business. You need to write a plan as King wrote the Letter that goes beyond what you have today. You must build your business as if you were to franchise it. Have systems in
place for each significant process. If you build it as if you were going to franchise it, you will truly have a business that can operate on its own and you can become a true entrepreneur. Dr. King wrote the Letter as if to franchise his beliefs of passive resistance.

A common myth is that ALL small business owners are entrepreneurs. True entrepreneurs undertake a cause that inspires dreaming, have the faith to ask “what if” and “if when” and possess the courage to act. Entrepreneurism is the energy within those who change our society.

Many small business owners stopped being entrepreneurs, losing the spirit that inspired them to start a business. The entrepreneurial spirit became overtaken by laboring in the day-to-day ownership duties, focusing on the here and now.

An excellent resource to reach independence and be free from being owned by your business is the book “The E-Myth Revisited: Why Most Small Businesses Don’t Work and What to Do About It.” This article was written with the author’s truths throughout.

Entrepreneurism can and must be learned. Many people become entrepreneurs because they watched those around them show the energy within that resulted in change. Dr. King had a mentor, Gandhi, and you need one too—living, deceased, real, and/or fictitious. Classic literature, as demonstrated in this article, as well as films, are instilled with human spirit—action, reactions, and interaction—the fundamentals of entrepreneurism. Classics may not answer all of your question, but will enable you to ask better questions.

Created by Russell C. Teter III & Bernette Henry. Layout by Craig Dolan. Copyright 2008 University of Maryland. All rights reserved. This material may not be reproduced, displayed, modified or distributed without the expressed written permission of the copyright holder. For permission contact rsprow@mdsbdc.umd.edu. This material is based on work supported by the U.S. Small Business Administration. Any opinions, findings, conclusions or recommendations expressed are those of the authors and do not necessarily reflect the views of the SBA, University of Maryland or other sponsors.