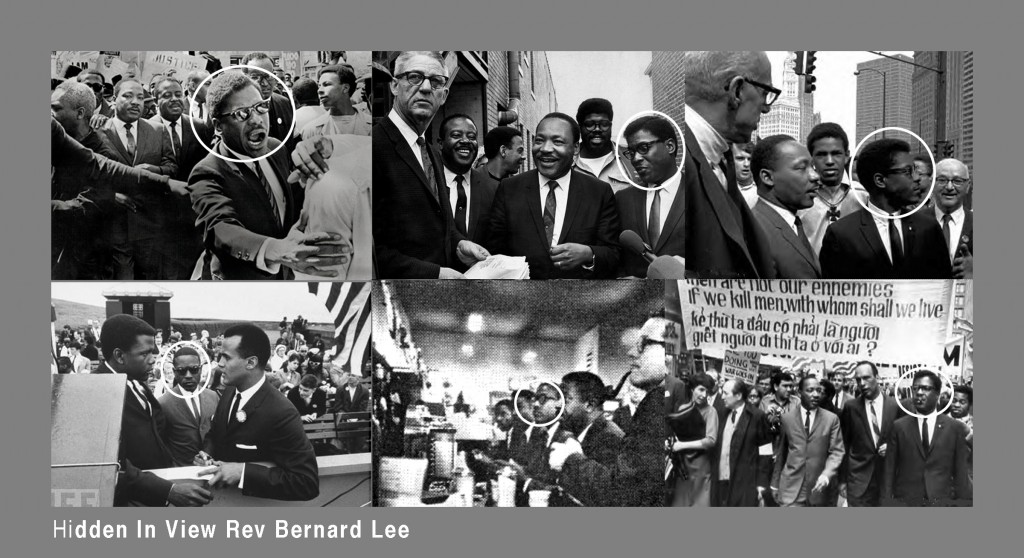 The Rev. Bernard Lee, a civil rights advocate who was an associate of the Rev. Dr. Martin Luther King Jr., died Sunday at his home in Washington. He was 55 years old.

Mr. Lee led the effort at Alabama State University in Montgomery when the student sit-in movement swept the South in the 1960’s. Later he organized other actions in the South, including the civil rights movement in Albany, Ga., and the Freedom Rides.

He was a vice president of the Southern Christian Leadership Conference, a founding member in 1960 of the Student Nonviolent Coordinating Committee and marched with Dr. King, a close and longtime friend, from Selma, Ala., to Mongomery in 1965.

After Dr. King was assassinated in Memphis in 1968, Mr. Lee returned to academic pursuits. He received a master of divinity degree from Howard University, where he had also received his bachelor’s degree. He was assistant pastor at Gethsemane Baptist Church in Washington in the 1970’s and also was chaplain at Lorton Penitientiary in Virginia in the late 1980’s.