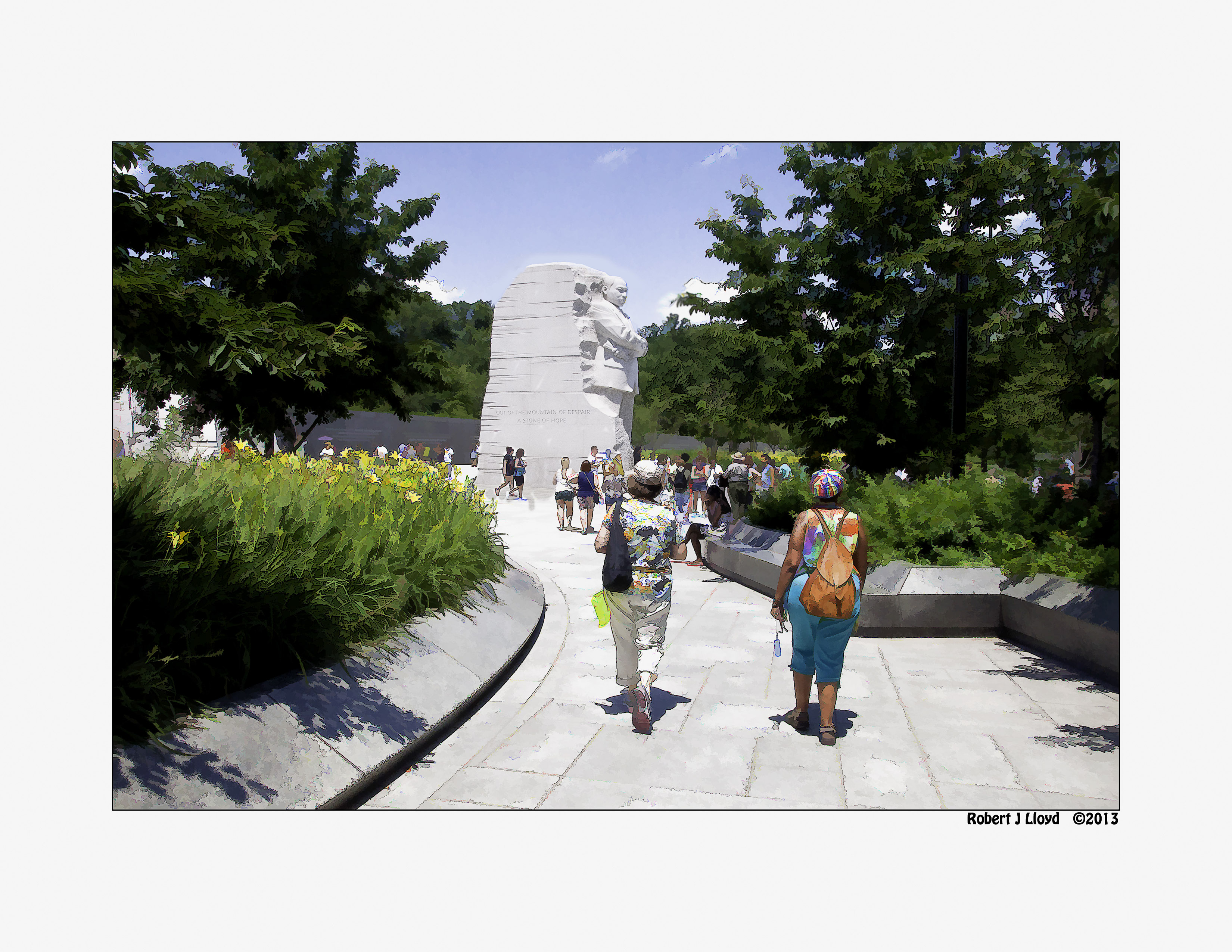 Fifty years ago today our country experienced arguably the most important mass movement in US history refered to as the March on Washington for Jobs and Freedom or the Great March on Washington.  Ironically, the 50th anniversary lands on the exact day of the week, more importantly the nation’s first African American president will deliver the address.

It was this event (and others) that inspired the National and her young leaders in institutions of higher learning to make a profound difference.

In 1964 the Yale discussion group on Negro Affairs was formed as the University witnessed a significant (14) influx of black freshmen.  By 1966 the Black Student Alliance at Yale (also known as B.S.A.Y. or BSAY) was established to expand the voice of  black students at Yale.

The following year (1967) BSAY would sponsor a conference on Black Power in the midst of social unrest and rioting in New Haven.  By 1968 BSAY would expand the conversation and host a symposium entitled “Black Studies in the University” in order to explore “the intellectual value and relevance of studying and teaching the Black Experience … to their respective communities.”

This symposium hosted individuals such as Harold Cruse (author of The Crisis of the Negro Intellectual) , Maulana Karenga, Alvin Pouissant, Gerald McWorter (Sociology Department,Fisk) and others.  The proceedings of the symposium would later be collected in a published volume and edited by Yale students Armstead L. Robinson, Craig C. Forster and Donald H. Ogilvie.  By mid-year (1968) a committee of students and faculty organized and called for a major in Afro-American Studies.

September (1968) ushered in the largest number of black students (70) to enter Yale, almost double the number the prior year.  By December of 1968 the Yale faculty approved the Afro-American Studies program and major.  The major would be offered for the first time in September 1969.  Arna Bontempts (noted American poet of the Harlem Rennaisance) would serve as a visiting professor at Yale.  The year 1969 also introduced co-education to Yale.

As the 1960s ended a new era of activism kicked of the 1970s with the Black Panther trials (April/May 1970) in New Haven and the creation of the Chubb Conference on the Black Woman organized by Sylvia Ardyn Boone (Yale professor of Art History) and Vera Wells, ’71.

The conference featured a speech entitled “Third World Women” by Shirley Graham DuBois (writer and wife of noted intellectual W.E.B. DuBois).  Other notables such as Maya Angelou, Gwendoyn Brooks and John Henrik Clarke were in attendance.

Today is a time to reflect and challenge a new generation of young people to stand tall as thought leaders and solid citizens.  John Henrik Clarke reminds us that history is a current event.  Let us all be mindful of today’s Anniversary and continue to make history.