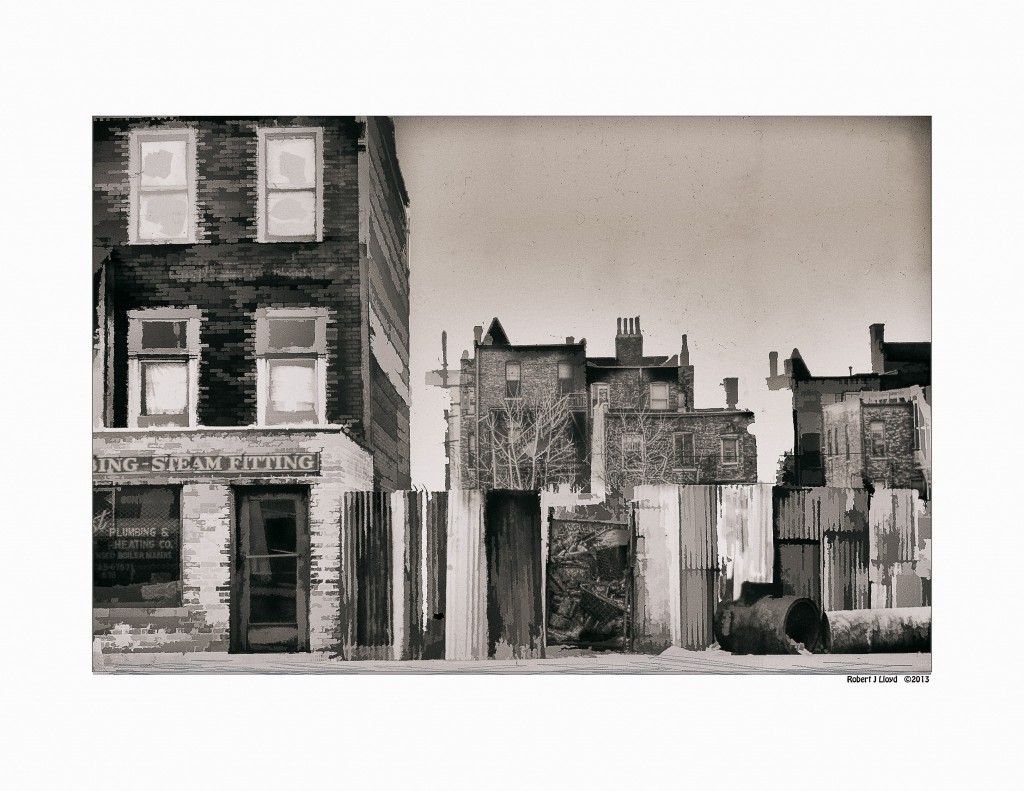 The lack of response to globalization by Black America is frightening and troubling. While much of the world has adapted to the new-world economy and new-world standards of existence, most of Black America is still operating much the same way it did in the 1950s and 1960s. But now, throughout Black communities in America, there is a whisper campaign by Black people who don’t know each other and Black people who live in different parts of the country, saying to each other, “We are in trouble!” We know it and the rest of the world knows it! Black America, as we know it, is in danger of not surviving globalization.

In the 21st century, there are only two kinds of people. Not Black or White, or rich or poor, or foreign or national. The two kinds of people in the world today are those who are educated and those who are not. Although education has become the new currency of exchange in the 21st century, the old American educational paradigm stopped working decades ago for Black Americans. Simply sending Black children to American schools without a clear purpose or goal has contributed to the demise of the Black community. Black America watched formerly third-world countries catapult over America to become educational super powers while America rested on its old, stale educational laurels and fell way behind much of the world in educational performance. And because Black America unthinkingly depended on the American education system to educate its children, we have fallen way behind.

The solution to the issue of Black America’s poor response to globalization is to 1) Deconstruct value systems that have caused Black people to arrive at the precipice of non-existence; 2) Construct value systems that will rebuild the Black family as a purveyor of positive values, cultures, mores and education, and re-establish the Black family as the primary and most important social unit of our culture and society; 3) Embrace education as the highest value in the Black community; 4) Effectively manage the negative cultural influences that hugely impact the thinking and actions of Black boys; and 5) Understand that for the rest of existence, change is a required part of the living process. The faster Black America is able to put this plan into action, adopt these new principles and manage change, the more likely we will survive.

Today, many Black people seem to be having “cosmic flashbacks” to our time in slavery, which was the first crude effort at globalization that helped to set the stage for today’s globalization. For years, Black America was buffered from modern globalization by political boundaries and economic barriers. Now globalization has come to our country, our cities, our communities, onto our blocks and into our homes, schools and workplaces. Globalization has happened, whether Black America is ready for it or not. We still have time to make the necessary changes that will guarantee that Black people will survive into the 21st century and that we will thrive in this global economy. But there is not much time. With globalization, Black America has entered into the “Educate or Die” era. In this era, there are only two questions worth answering: “Will we change? Can we survive?” How we emerge from this era is up to us.