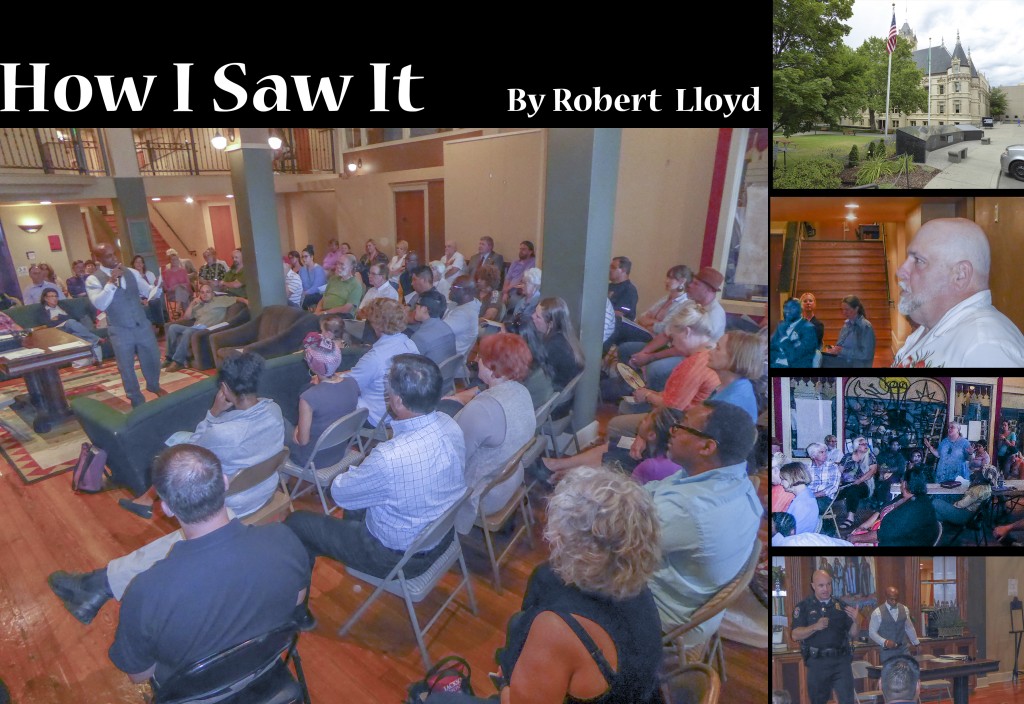 How I Saw It

I don’t know if it is a good thing or a bad thing, did 68 get religion? Did Spokane Police come because they wanted to return the favor of NAACP commitment to Blue Lives Matter? Was the old guard away at the national NAACP Convention? Was it because  of the constant turnover in NAACP presidents – 4 in less than two years?

I would like to relieve the burden of the African Americans and true believers that have spent their lives educating white people and pass this burden on to the larger group of white people who by their presence seem to indicate concern: