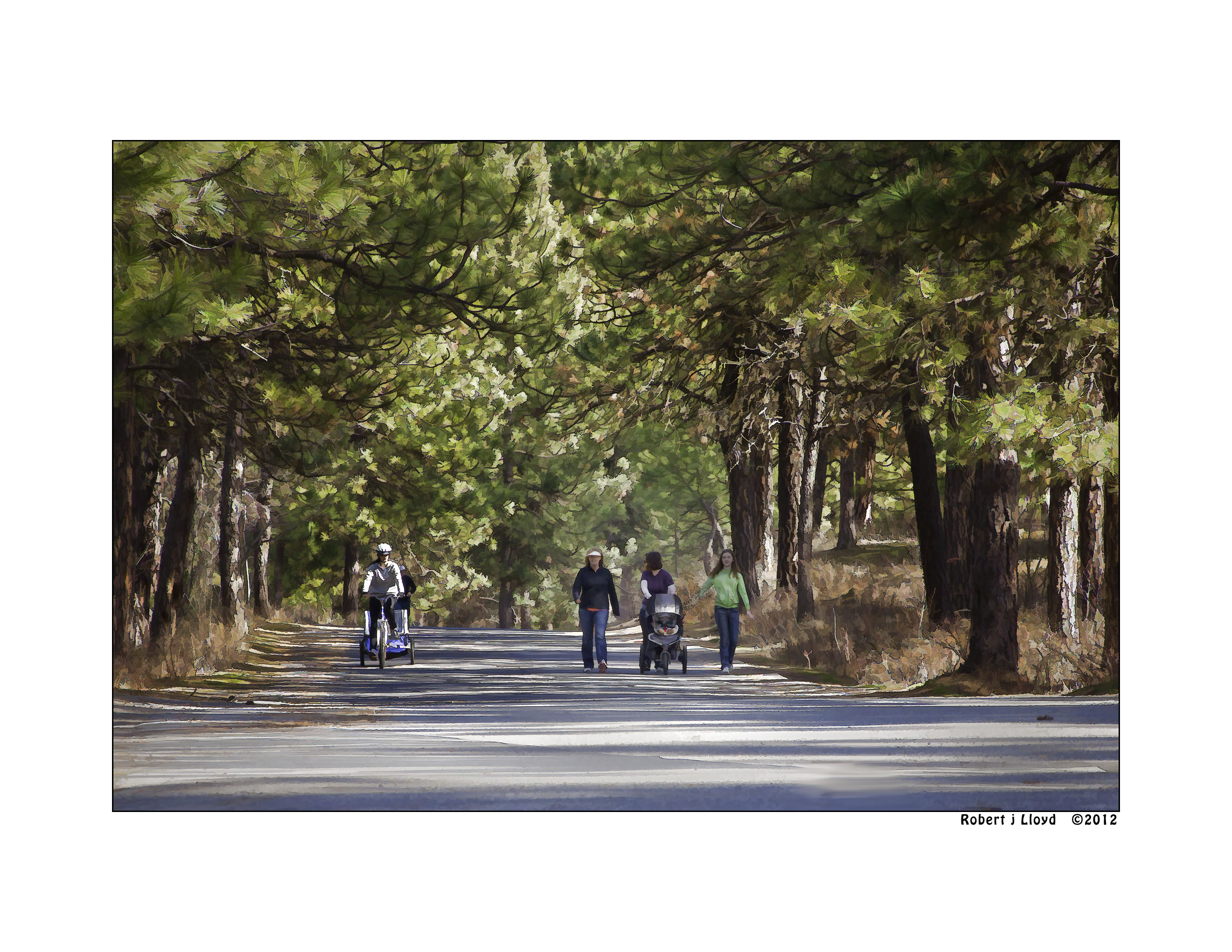 Throughout the year I will be photographing, observing and commenting on these experiences.

Do African Americans in Spokane walk? If so, where? I would like to take your walk and post the photographs here.

Trayvon went for a walk…….. 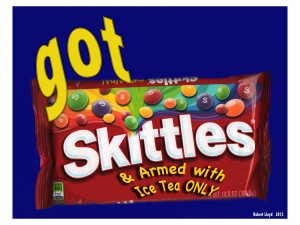 3 thoughts on “An African American Walks”