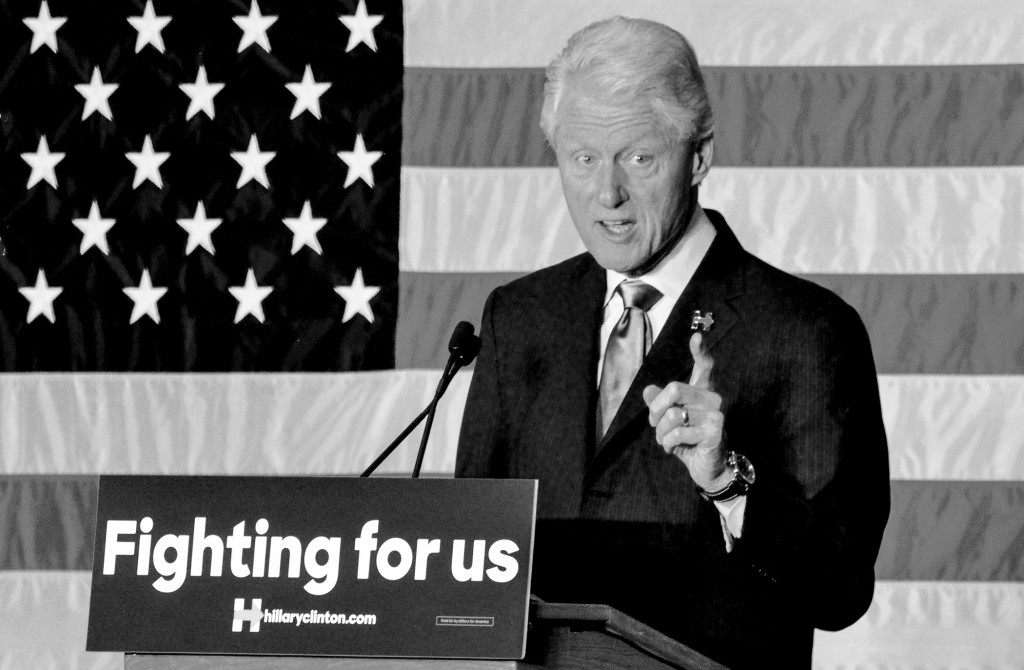 “She’s running for president so we can all rise together,” he said. “She knows we can’t do it unless we have inclusive economics, inclusive social policies, an inclusive national security policy and inclusive politics.”  ……….. Bill Clinton 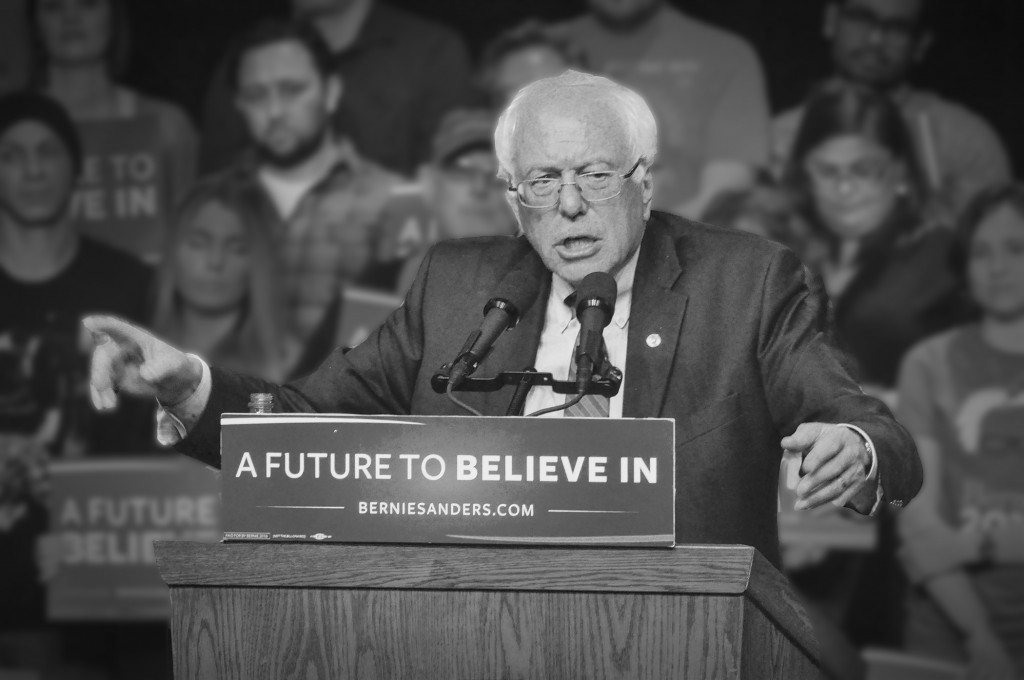 For analysis see the April 2016 issue of the Black Lens News.