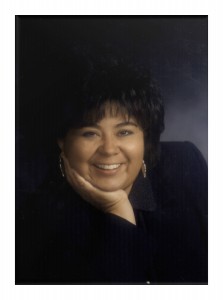 Our community recently lost a friend and ally. Vickie Countryman, the former Director of Equity for Spokane Schools passed away on January 18, 2012, from an apparent heart attack. While working for Spokane Schools, Vickie and I got to know each other very well, attending meetings, training and organizing cross-cultural events. She brought equity to the table as the primary discussion for our city and schools. Vickie’s creativity, passion and energy created the fulcrum that moved the diversity and equity conversations out of the meeting rooms and into real and tangible actions resulting in Spokane becoming a more “culturally competent” place to live and get a quality education beyond reading, writing and arithmetic.

She was a fun and vibrant friend whose laugh was infectious. Her sense of humor and her dedication to doing good was like no other. When she passed, Vickie was working for the University of Phoenix as an academic adviser. Her recent memorial service, organized by her former campus director and coworkers, was tastefully done and a very nice tribute to “Tori” as she was affectionately known there. I heard them speak of Tori: her friends told stories, shared photographs, and anecdotes of a woman, a human dynamo who, true to form, made friends easily and was loved by everyone.

Vickie leaves behind a legacy in her work and hole in the hearts of those who knew her well. Our community will miss her. I will miss my dear friend. Vickie, you rocked!

Vickie Countryman was an avid supporter of the Spokane African American Voice newspaper.  We were so appreciative of her efforts to connect the paper with children, teachers and schools.

Celebrating the Life of Someone Who Made a Difference

Tori was born in Oakland, California on March 12, 1962. She was the daughter of Yoshiko Nabeoka and Gordon Storrs and has a younger brother, Rob (English Teacher & Musician in Seattle), and a younger sister, Debbie (Works at University of Idaho in Moscow, Idaho). 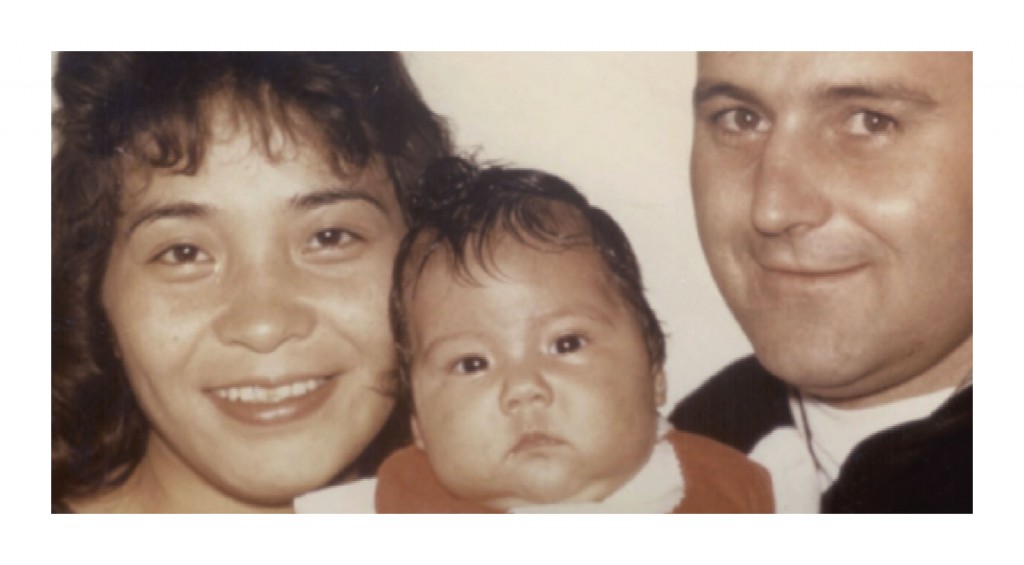 Tori graduated from Bartlett High School in Anchorage, Alaska in 1980 and went to college for her BSW at EWU.  She was the first in her family to go to college and inspired her siblings to follow her path.  She also earned her MSW from EWU. 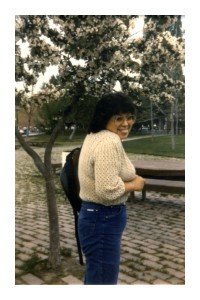 She fell in love while she was in College during a visit home and ended up marrying Richard.  They were married for about 8 years but even after the divorce, until the time of her death, were good friends as he still lives in Spokane.
Tori cared about people and pursued social work as a discipline because she wanted to make a difference.  She did make a difference in every job she had as an advocate for others including people of color, students, people with disabilities, and women.

Tori was a dog lover and as you probably know, had two dogs at the time of her passing.

Publisher’s Note: Vickie also had a great sense of humor!