On January 14 in a small inland northwest town MLK Week kicked off with the Netflix documentary 13th: 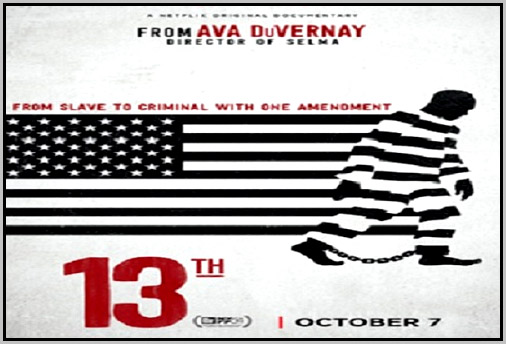 Sandy Williams, publisher of the Black Lens News and Rev. Walter Kendricks president of the Spokane Ministers Fellowship started the week of Martin Luther King Jr. Celebrations with the screening of the Netflix documentary film 13th at Bethel AME Church in Spokane hosted by the Rev. Lonnie Mitchell.

After the screening the audience – predominantly white residents of the inland northwest – broke up into small groups for discussion. How did they feel? What did they need to do about it?

As the meeting at Bethel AME was ending a workshop called

was being held by PJALS across town at the Spokane Public Library. This workshop gave hands on experience in how to challenge oppressive statements.