Spokane Public School District 81 is looking for nominations for names of new schools and buildings. We nominated Ruben Trejo for the new building for the On Track Academy located on the Shaw Campus. We also nominated Frances Scott (see the link) for the new middle school in NE Spokane on Foothills Drive. 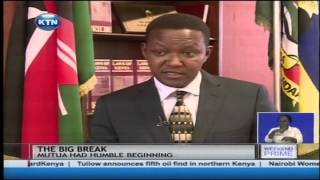 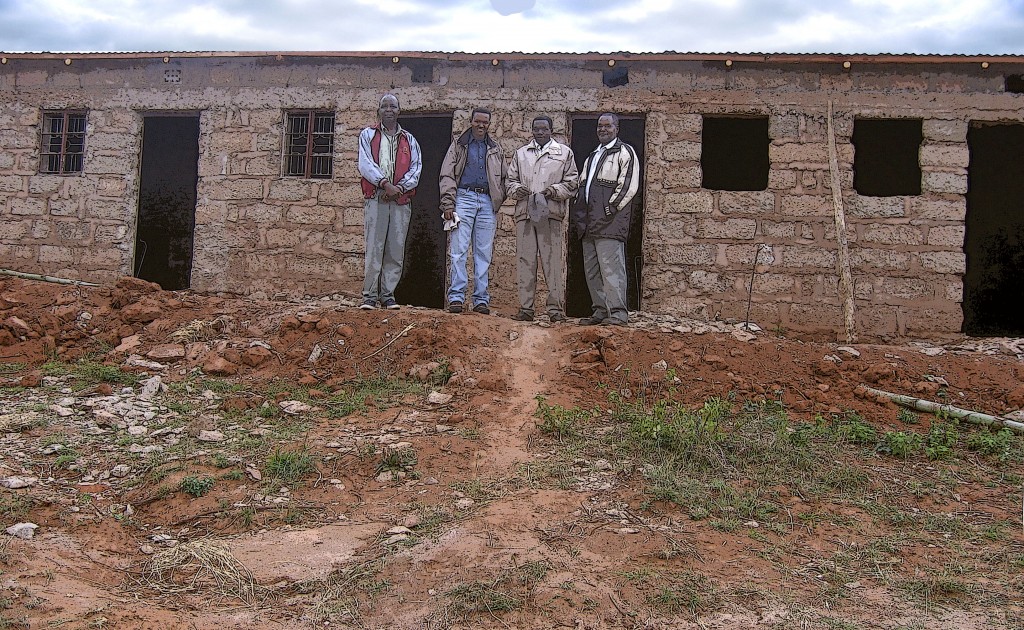 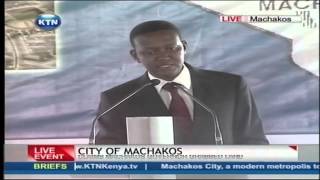 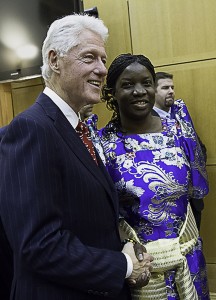 NOTE: Angela Bukenya is a June 2012 masters degree graduate of  Eastern Washington University. She attended school, worked in health care, volunteered at the South Hill 7th Day Adventist Church,  was involved in national politics, care for the aged and other health concerns in the Spokane area for several years. She is now working toward a second masters degree at the Clinton School Of Public Service, University of Arkansas,  and met President Clinton at the Clinton Presidential Center holiday party.