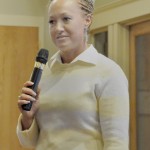 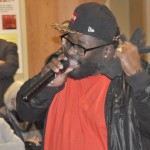 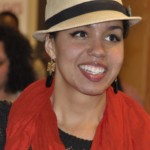 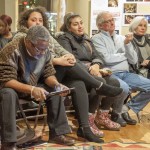 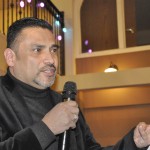 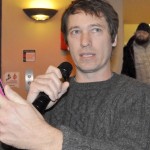 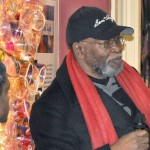 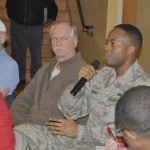 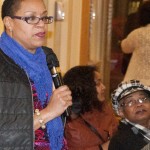 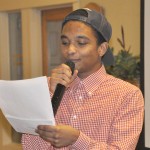 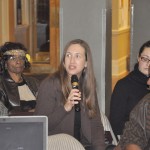 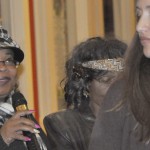 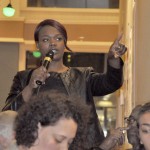 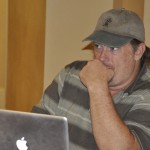 1 thought on “A Change to Spokane NAACP”