Homage to the Past, Hope & Inspiration for the Future

Black Women are inspiring their peers and other generations to break the stereotypes that are often associated with aging. The idea for this work comes from a Chicago Black women’s band The KCR Ensemble, led by 75 year old guitarist Rita Hassell and managed by her husband Oliver Hassell. Here they are:
https://www.youtube.com/results?search_query=youtu.be%2FX3KYqgv2vWY

The art is not portraits of the KCR Ensemble members, but follows the pattern of and pays homage to these women who are playing the classics, the music from the diaspora, contemporary and futuristic jazz.

The images pay homage to art that has gone before, art media, and cutting edge art of today.

I just received a very nice book that was just published by the Los Angeles County Museum of Art: Black American Portraits. I seem to have missed the publication deadline as none of my portraits appear to be in the book.

So to keep you up to date I will be publishing an African American portrait every Tuesday. See you on Tuesdays!

Like Loading...
Recent events splashed across the media and slogans parading are fading. During Black History Month is it possible to get a commitment from you on the principles stated in the preamble to action below? Send any comments you would like to make to info@4comculture.com .
Black Agenda Pledge of Cooperation for Unity
PREAMBLE
We are the Black Community. We honor, acknowledge and represent a great range of people. Racially, we are African Americans, _______, _________  and so much more. Our religions include a variety of denominations. Some of us are Agnostic. Some of us define ourselves as distinctly Non-Religious. Our Community members include heterosexuals, gays, lesbians, bi-sexuals, transgendered and the disabled. We work as social workers with children, young adults, mentally and physically disabled folk and  people with HIV+ status. We work in the military. We work in education on all levels. We are entrepreneurs in the arts, theater, music, photography, sales, services, food and hospitality, unions and __________.  Some of us don’t work. We are retired, students, unemployed or receiving public assistance. We hold a variety of political views. We represent a variety of income levels.  All this and more are represented in our Community. We are the Black Community, by birth, by marriage and by choice. We celebrate and accept our members in all our diversity and find strength in our acceptance of each other. May this acknowledgement of people in all our shapes and sizes spread from our Community throughout our nations, throughout the world.
By signing this pledge in support of the Black Agenda I understand that I will be there for other individuals and organizations and they will be there for me and my organization.
Signed _________________________________________Date ___/___/2015
If you agree with these principles type your name and the date in the CONTACT US form to the right.

Date:  Thu, 1872-11-07
On this date we recall the birth of George Washington in 1817. He was an African-American farmer, businessman and the founder of the town of Centralia, Washington.
Born a slave in Virginia, George Washington escaped and was raised by a white family in Missouri. Unable to attend school, he was tutored and eventually ran a sawmill in St. Joseph, MO. He struggled under the racial restrictions of that slave-holding state, and in 1850 joined a wagon train on the Oregon Trail. After reaching the northwest, George Washington again entered the lumber business and established a homestead on the Chehalis River. But his farm lay in the path of the Northern Pacific Railroad.
He and the company came to terms and with the settlement he received, Washington planned a new town in 1872. He called it Centerville, and he laid out 2,000 lots, setting aside sites for parks and churches. The town thrived, though the name was changed to Centralia.
George Washington spent the rest of his life there as an honored citizen. When he died in 1905, the town, 30 miles south of Olympia, shut down for a day of mourning. George Washington Park (named after him) is in the heart of Centralia, at Pearl St. and Harrison St.
Reference: The Encyclopedia of African-American Heritage by Susan Altman Copyright 1997, Facts on File, Inc. New York ISBN 0-8160-3289-0 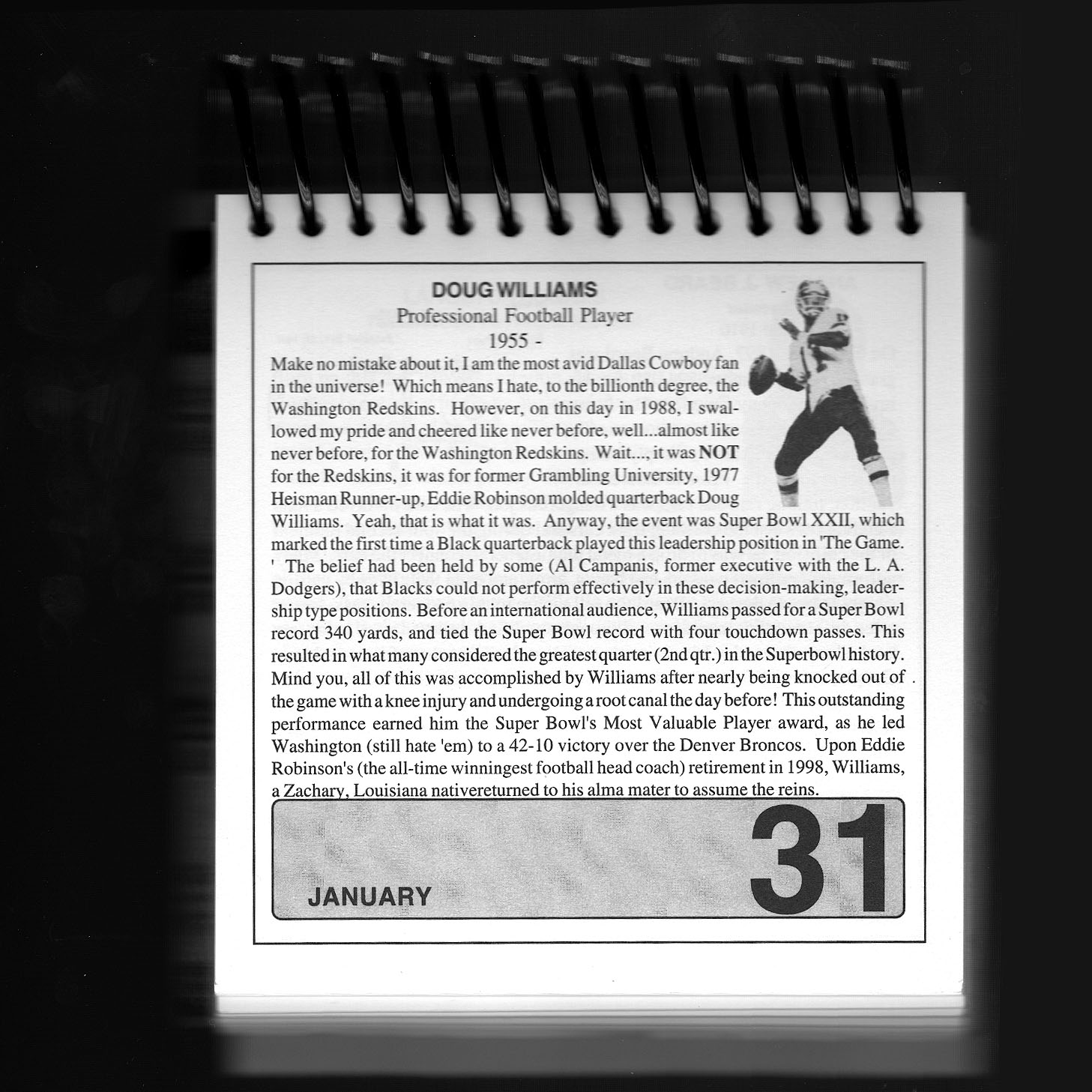 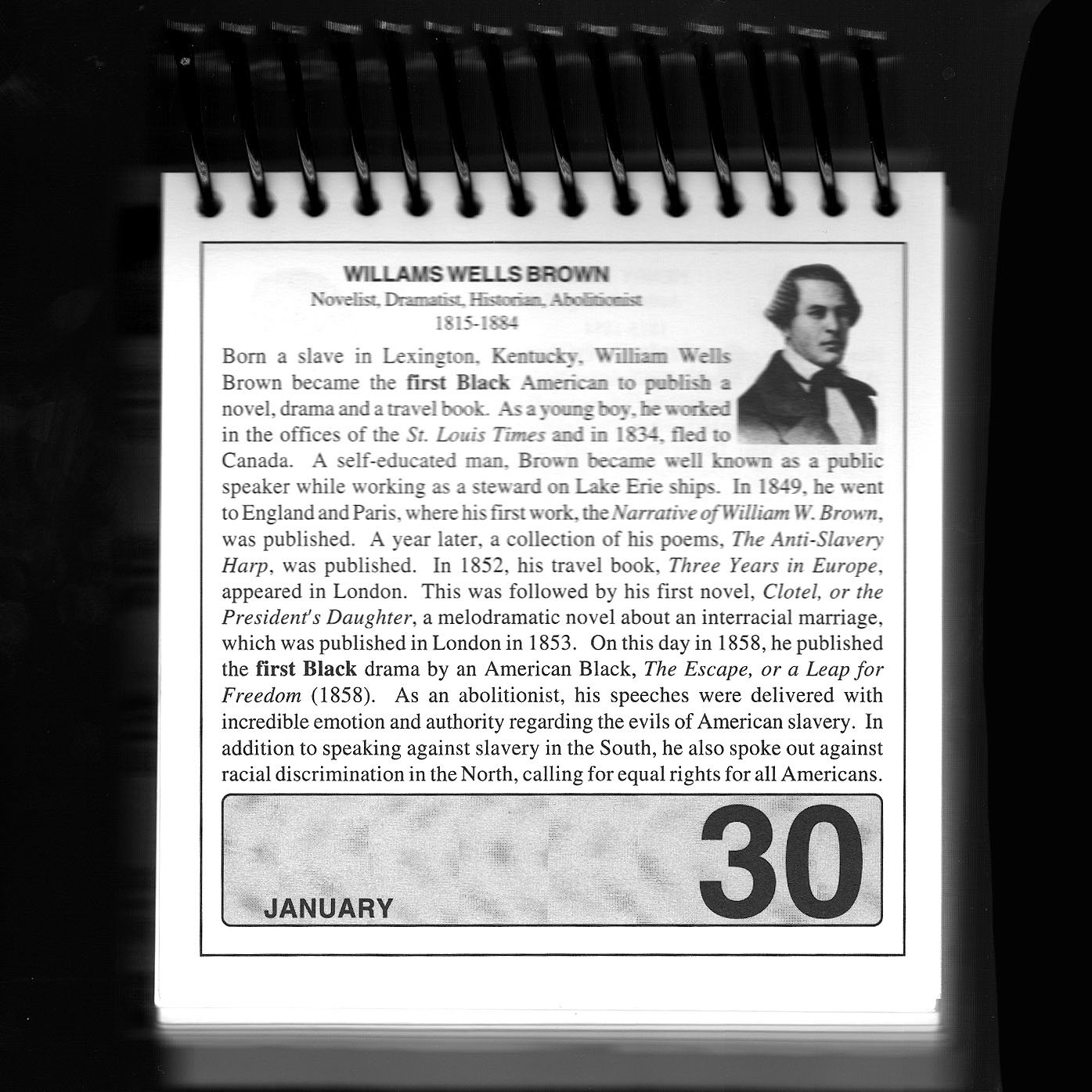 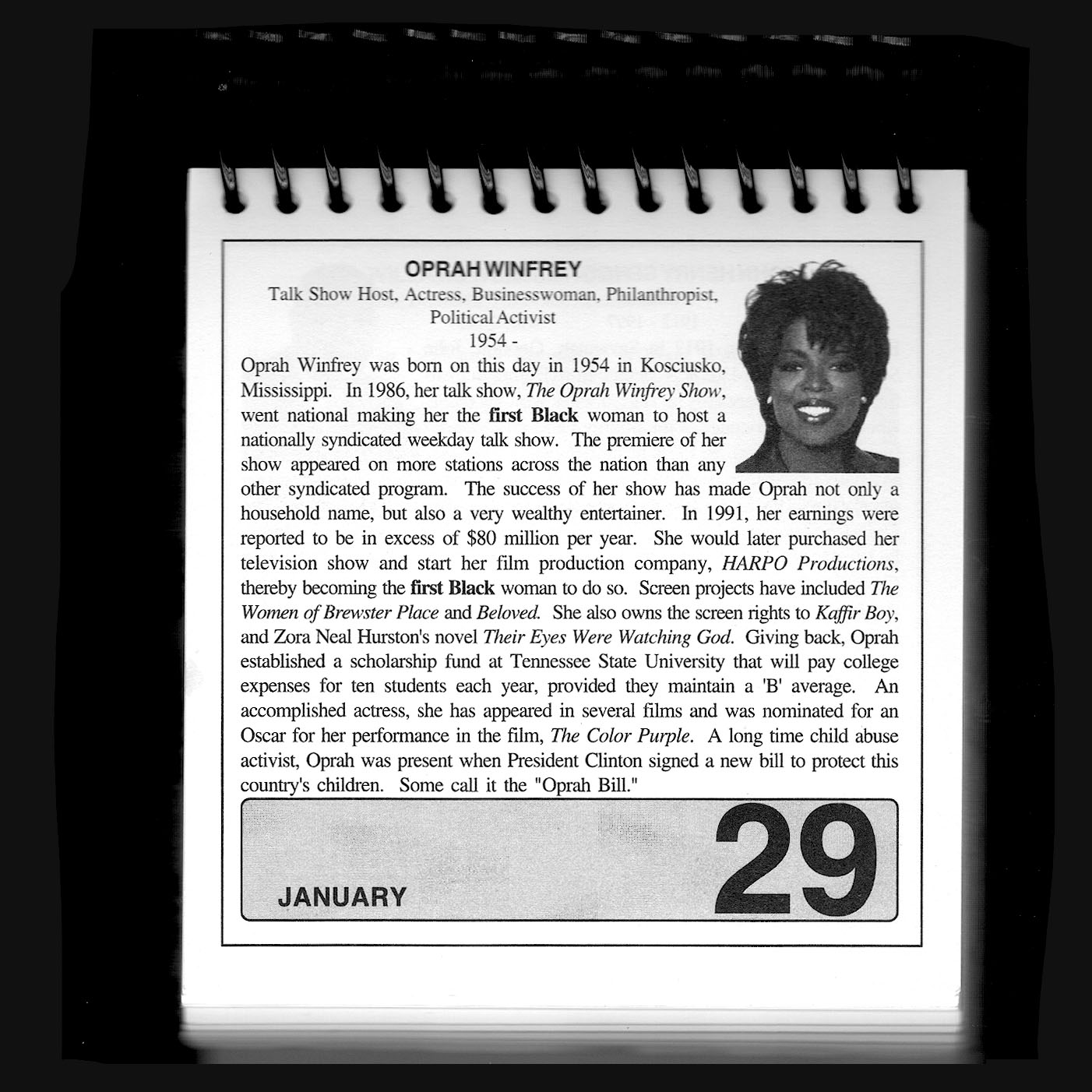 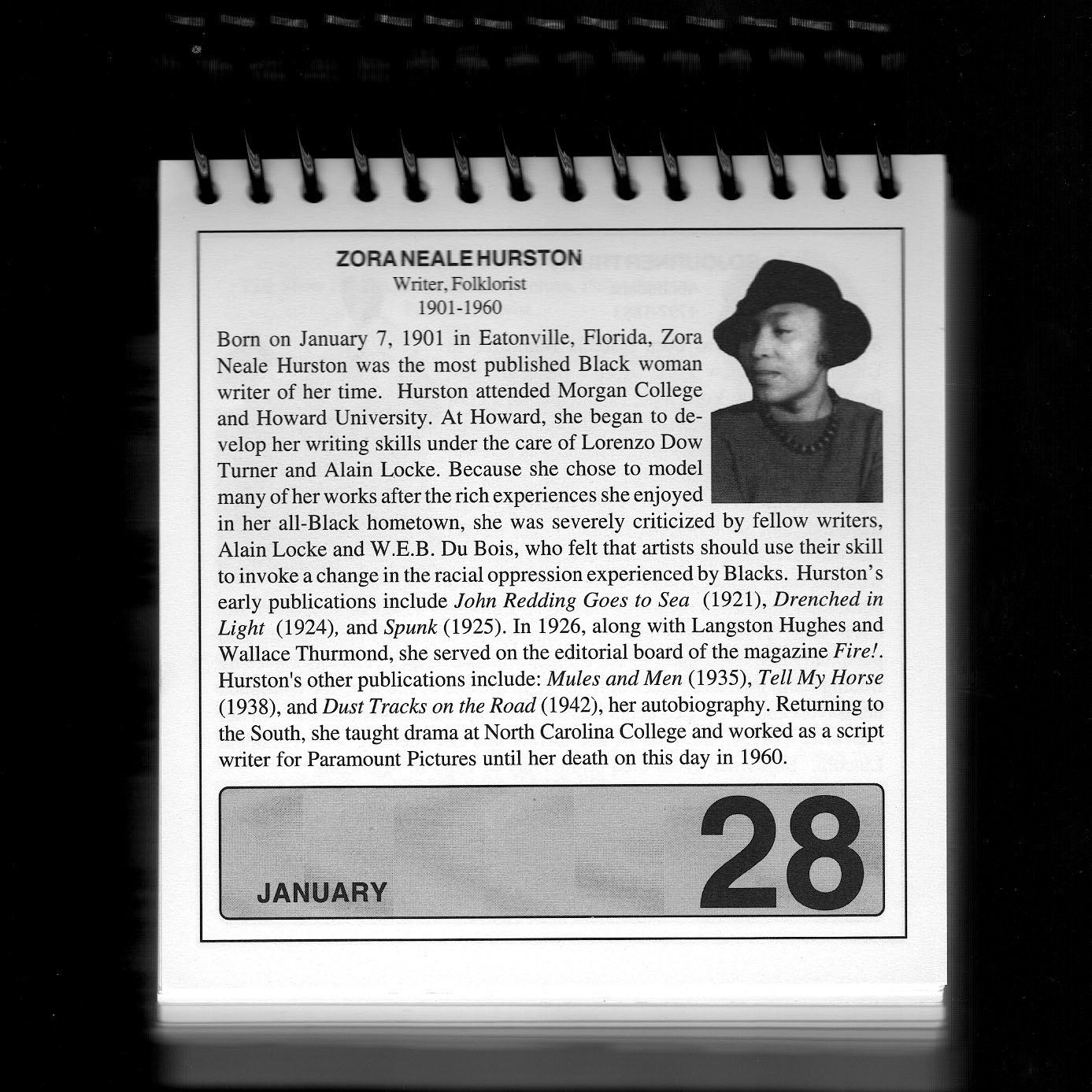 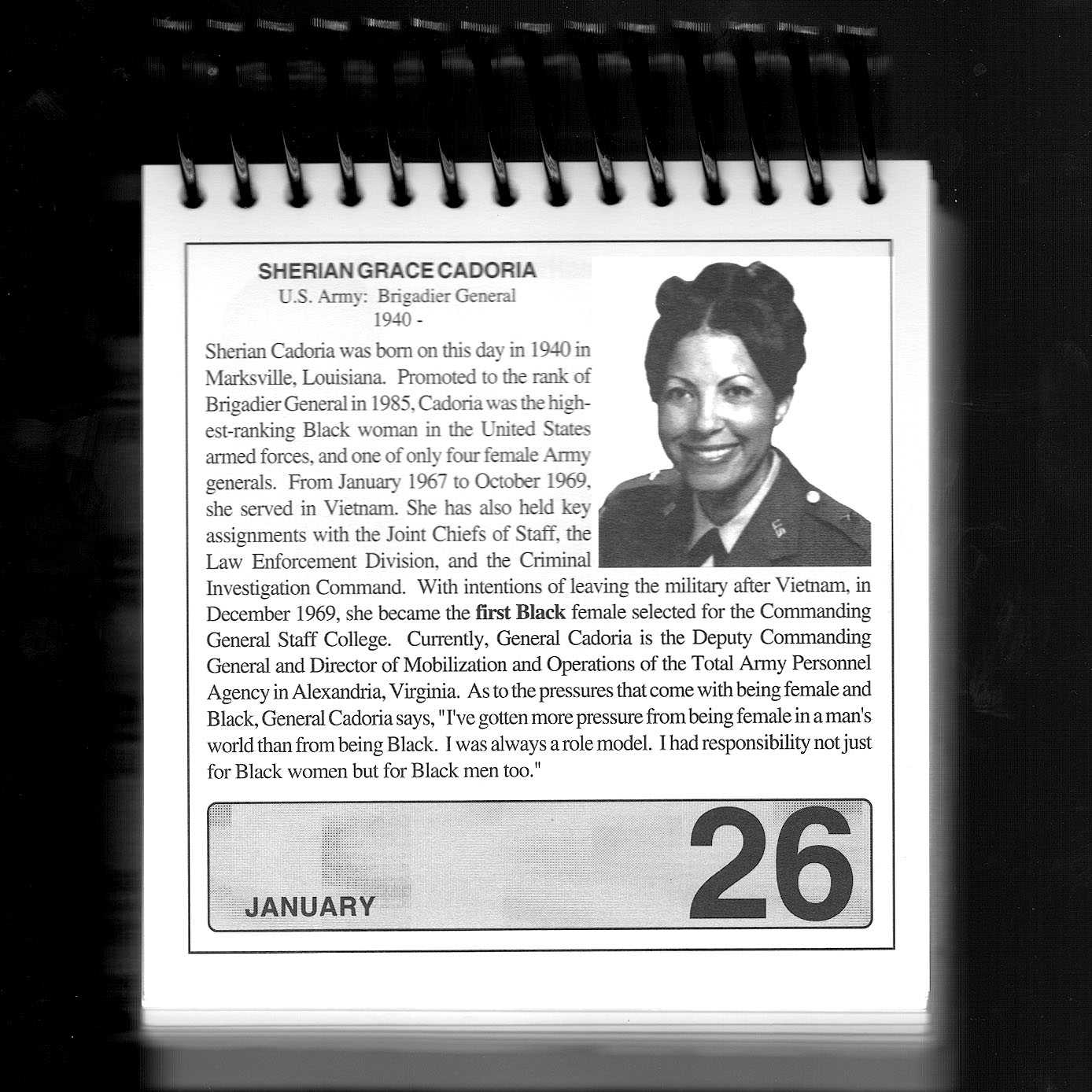