There are 10% we will never be able to reach. There are 80% who are waiting, for leadership and direction. Maybe waiting to see how the wind blows. There are 10% who have already boarded the train and moved out. While waiting let’s listen to Curtis Mayfield 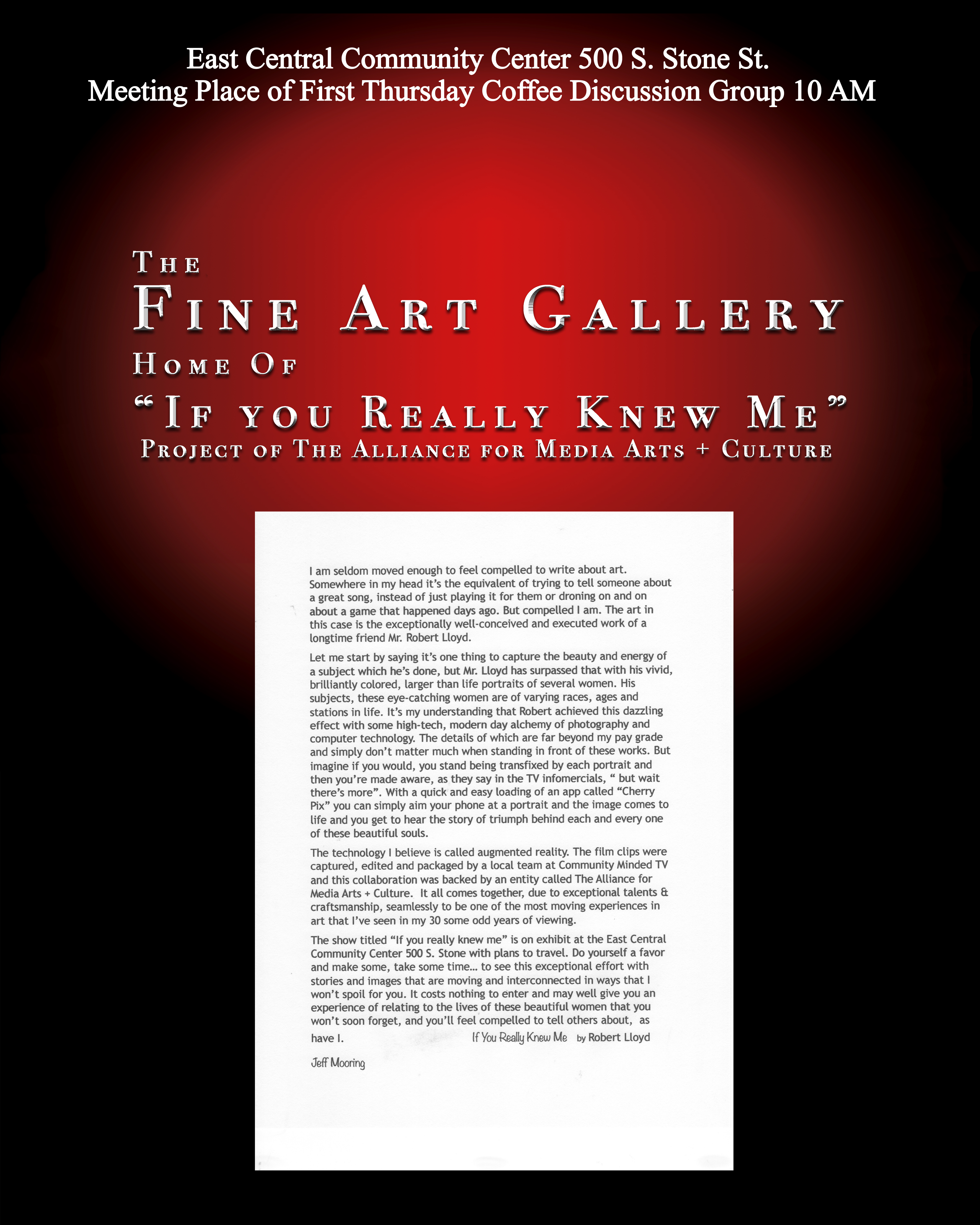 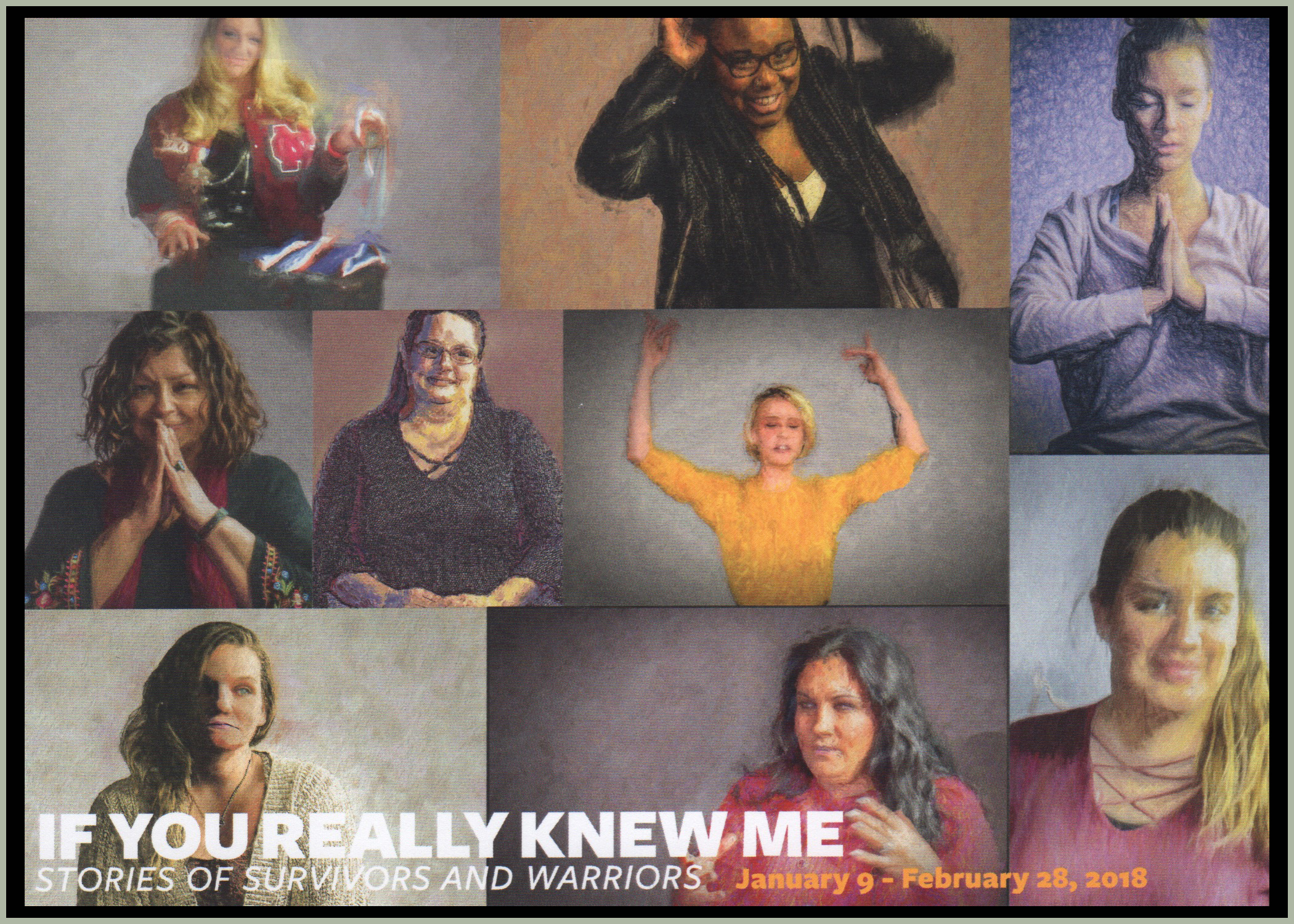 In This exhibit was first seen at the Spokane downtown library from January through March. Now we will be moving two E. Central Community Center we were able find it’s permanent home. But it will be made available to other institutions and galleries if you’re interested contact Robert Lloyd at rdlloyd@comcast.net.

If you would like to take part and meet new friends, you’ll visit East Central Community Ctr. 500 S. Stone Spokane WA for First Thur each month at10 AM coffee discussion.

IF YOU REALLY KNEW ME Stories of Survivors and Warriors.

This exhibit we’ll be House & display at the E. Central Community Ctr.  May.

This will be a traveling exhibit and can be made available for exhibitions at your gallery or institution. contact Robert Lloyd at rdlloyd@comcast.net

Wendy Levy for The Alliance for Media Arts + Culture

A collaborative, interactive photography exhibition in honor of Human Trafficking Awareness month in Spokane, these photographs were created with local women survivors and warriors. We hope these images and stories raise awareness, engagement and political will, so all those still in risk may find safety and freedom. 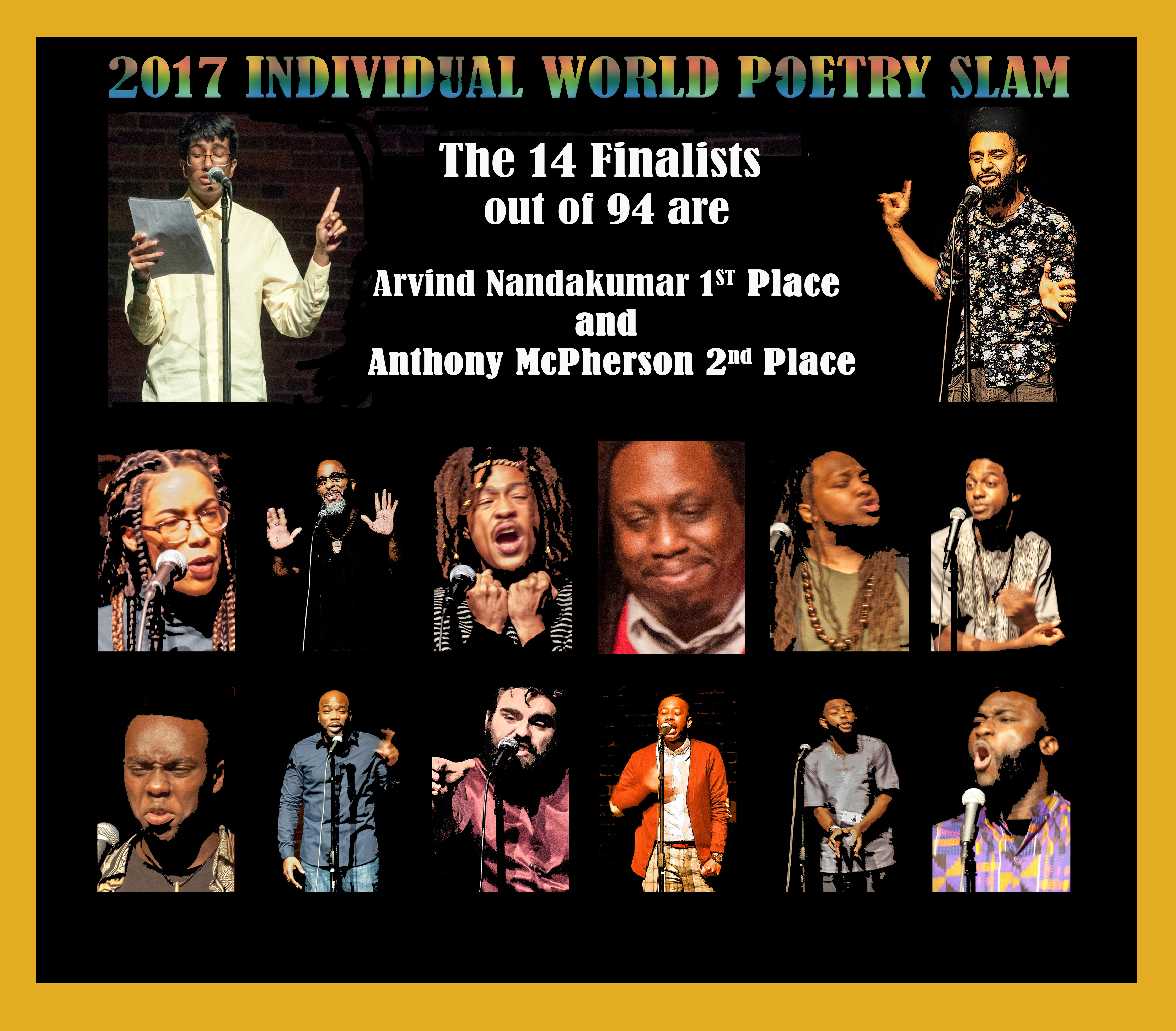 Names are in order of above photos.  Click on names below to hear them perform. 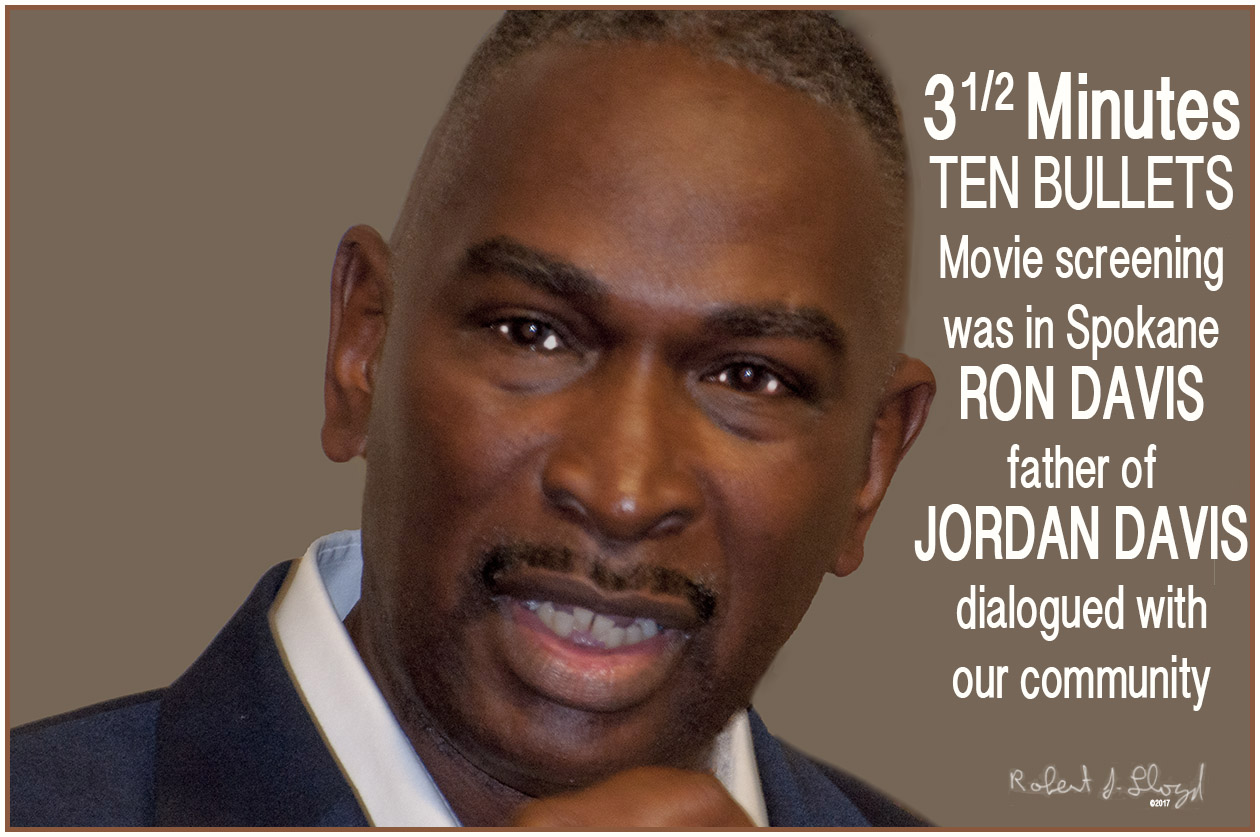 President and CEO of The Jordan Davis Foundation, established in 2013 to provide education, travel opportunities, and support for America’s youth to increase their academic achievement and self-esteem.  Ron Davis was born in Harlem, moved to Atlanta in 1990 and to Jacksonville, FL in 2002. After his son Jordan’s untimely death November 23, 2013, which succeeded the death of Trayvon Martin, Ron Davis became a steadfast activist against the use of “stand your ground” laws to justify unjustified killings. He is a leader of the Black Lives Matter Movement and is on the planning committee for the US Human Rights Network.

In 2014, Mr Davis spoke at the United Nations Conference in Geneva, “prompting UN representatives to condemn policies of racial discrimination” against US people of color. In addition to responding to President Obama’s invitation to appear at the White House, Mr. Davis and Lucia McBath have shared their tragic story on such programs as CNN-Anderson Cooper 360, MSNBC, Good Morning America, The View with Whoopi Goldberg and the Katie Couric Show.

In demand as a speaker, he has presented to police chiefs, law enforcement, and audiences who have been swept away by the HBO documentary 3 1/2 Minutes, Ten Bullets. This is the movie that captures the murder of his son Jordan and the trials that followed. He bristles when he hears the excuse from a very well-armed assailant that the shooter “feared for (his) life.” 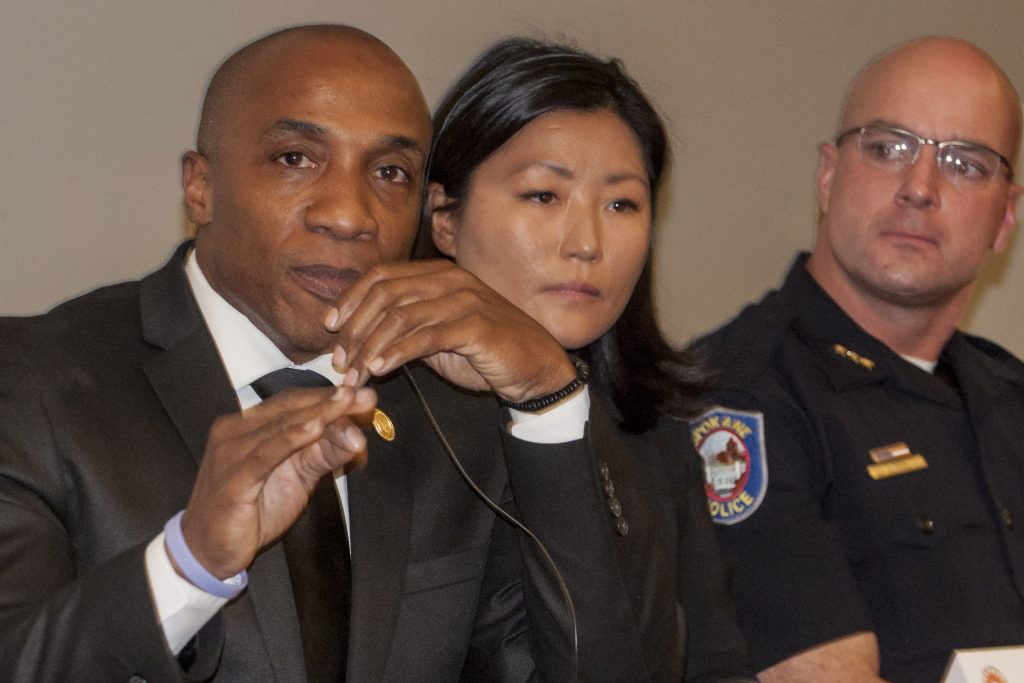 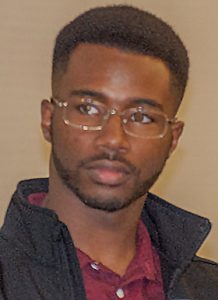 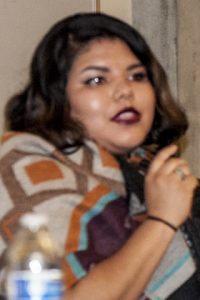 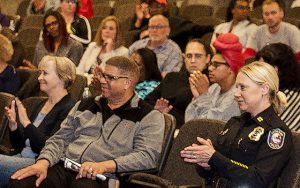 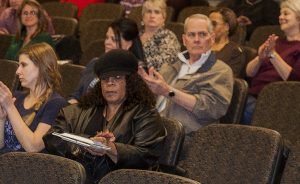 WHAT ISSUES need WORK to build the communities we want to live in?

How do we increase Spokane Diversity in a RESIST TRUMP MOVEMENT? 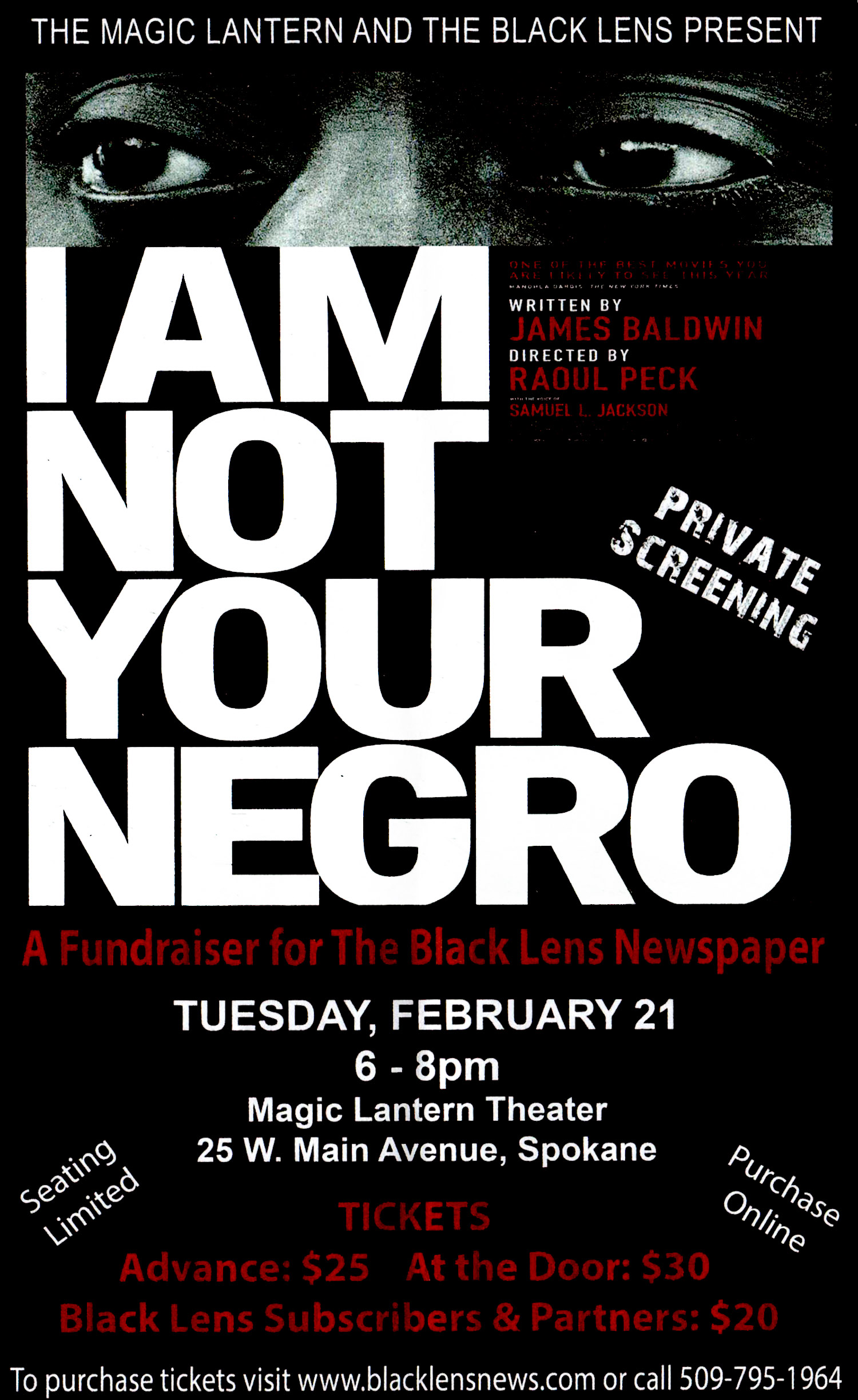 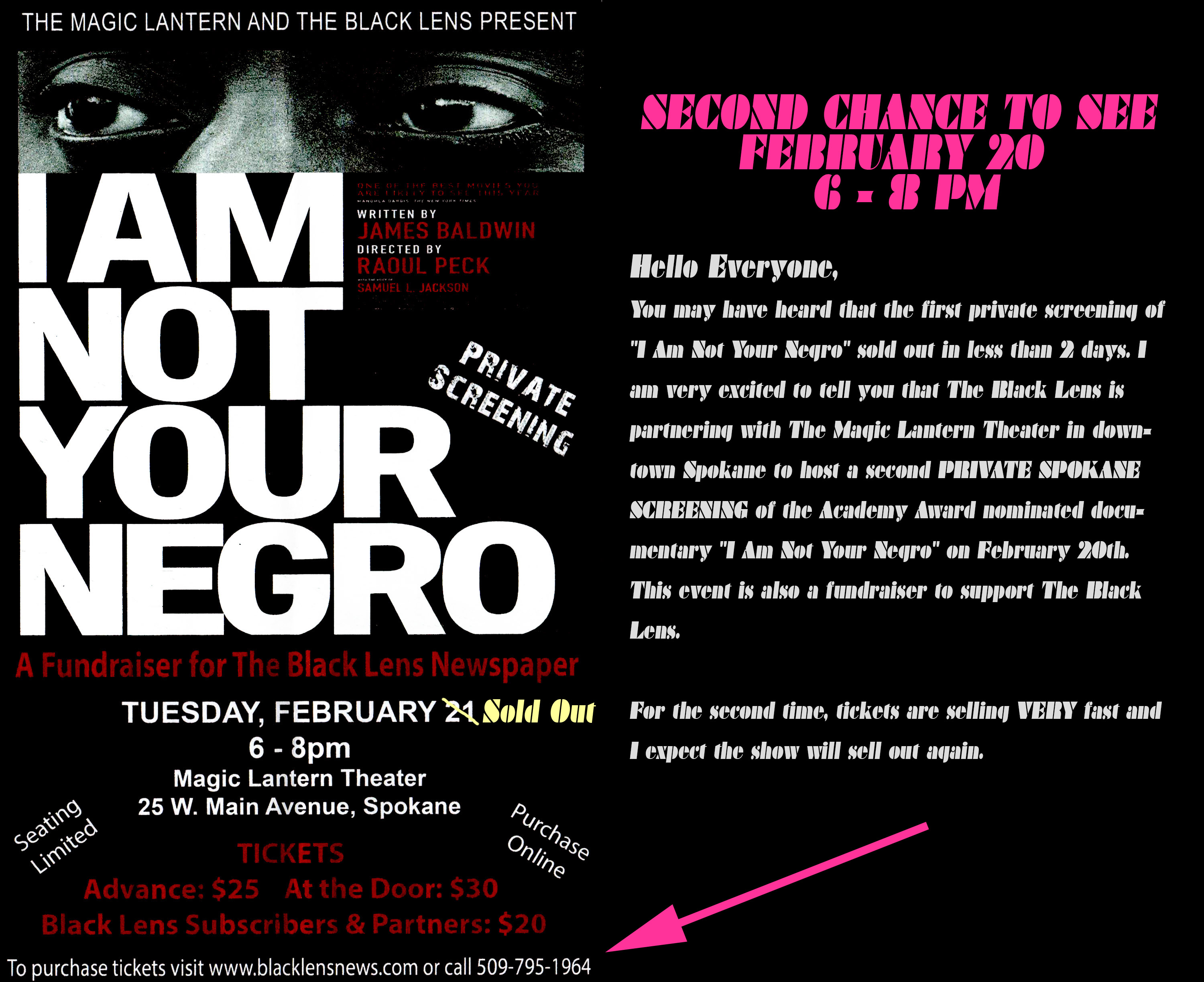 5,000+ women marched in Spokane. How many will bring their children to see this story? 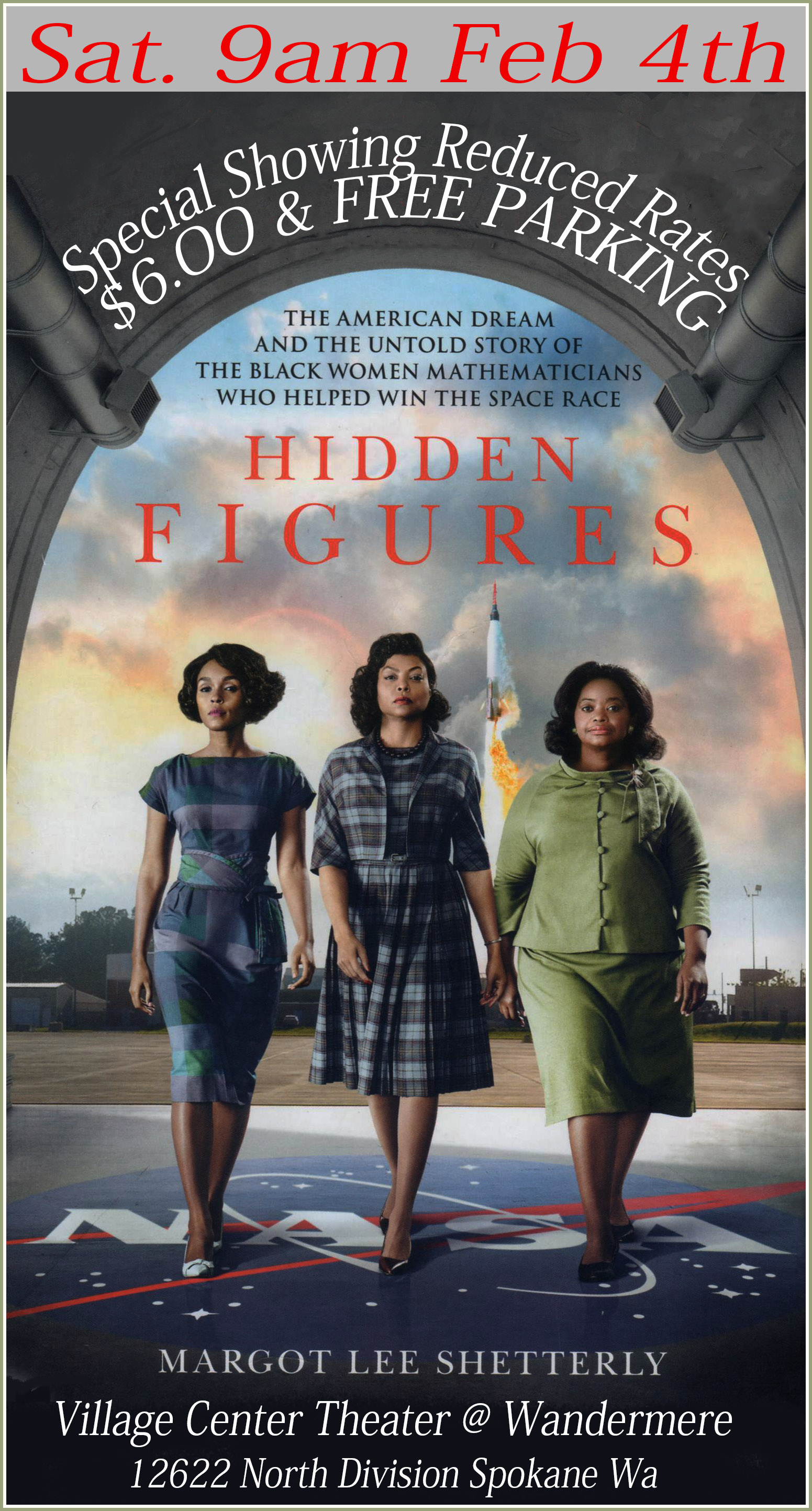 Scroll down to see other posts from 4comculture.com